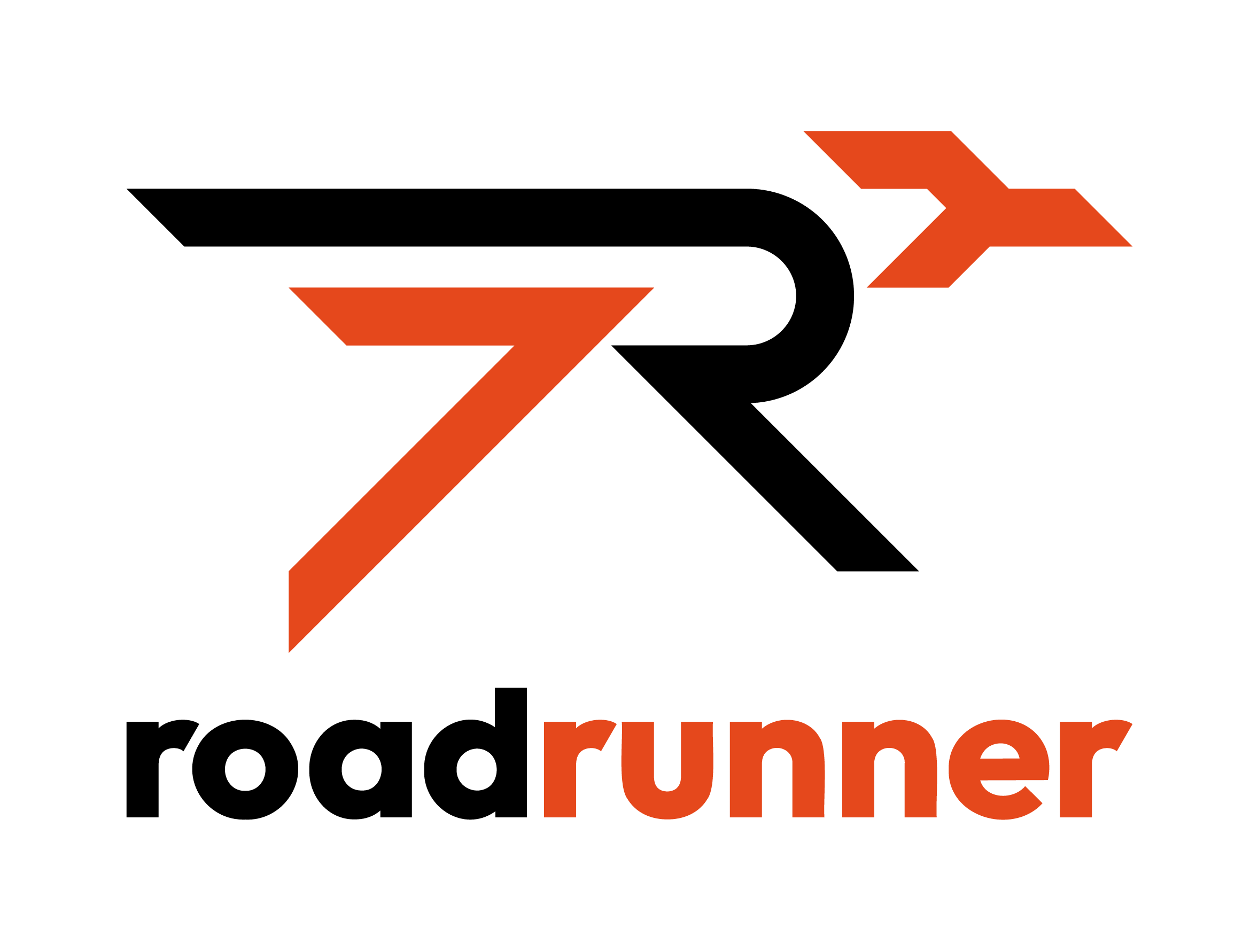 An Independent Contractor's Journey to Trucking

Brandon Brower’s dreams of working in trucking as a child were achieved after he pursued a career in sales for 25 years. While a career in sales supported him financially, he felt that something was missing. There came a time when his kids were grown up, and he was seeking a change. He decided to pursue his childhood dream and make the transition from a long career in sales to driving a truck as an Owner Operator.

Brandon, hailing from Dallas, TX, has been a valued Roadrunner Freight Independent Contractor since November of 2020. Brandon has only been a driver for a year and has found that drop and hook was key to him when deciding what company he wants to drive with.

Aside from drop and hook, terminal to terminal loads are also an important factor for Brandon. While Brandon has been figuring out what business model works for him and what doesn’t, his Fleet Coordinator has been by his side helping him find loads and generate the settlement he wants. Building relationships and good communication between him and his Fleet Coordinator have been crucial to Brandon’s success as an Independent Contractor.

“To me, driving with Roadrunner Freight is a dream trucking job,” said Brandon. “It’s 98% driving and 2% unhooking a trailer. It doesn’t get simpler than that.”

When choosing Roadrunner Freight as a carrier to partner with, Brandon mentioned that the level of comfort that comes along with getting to know the terminals, truck stops, loads and the realistic drop times have truly set Roadrunner Freight apart from the other transportation companies in the industry.

Brandon prefers to run around 3,500 miles a week, some weeks more and some less. Aside from the seamlessness and flexibility of his newfound career, Brandon’s favorite part of trucking is that he gets to explore places he’s never seen before.

“This is a valuable gig compared to many of the others you see out there. The Roadrunner Freight team works with you and helps you to plan your entire day,” stated Brandon.